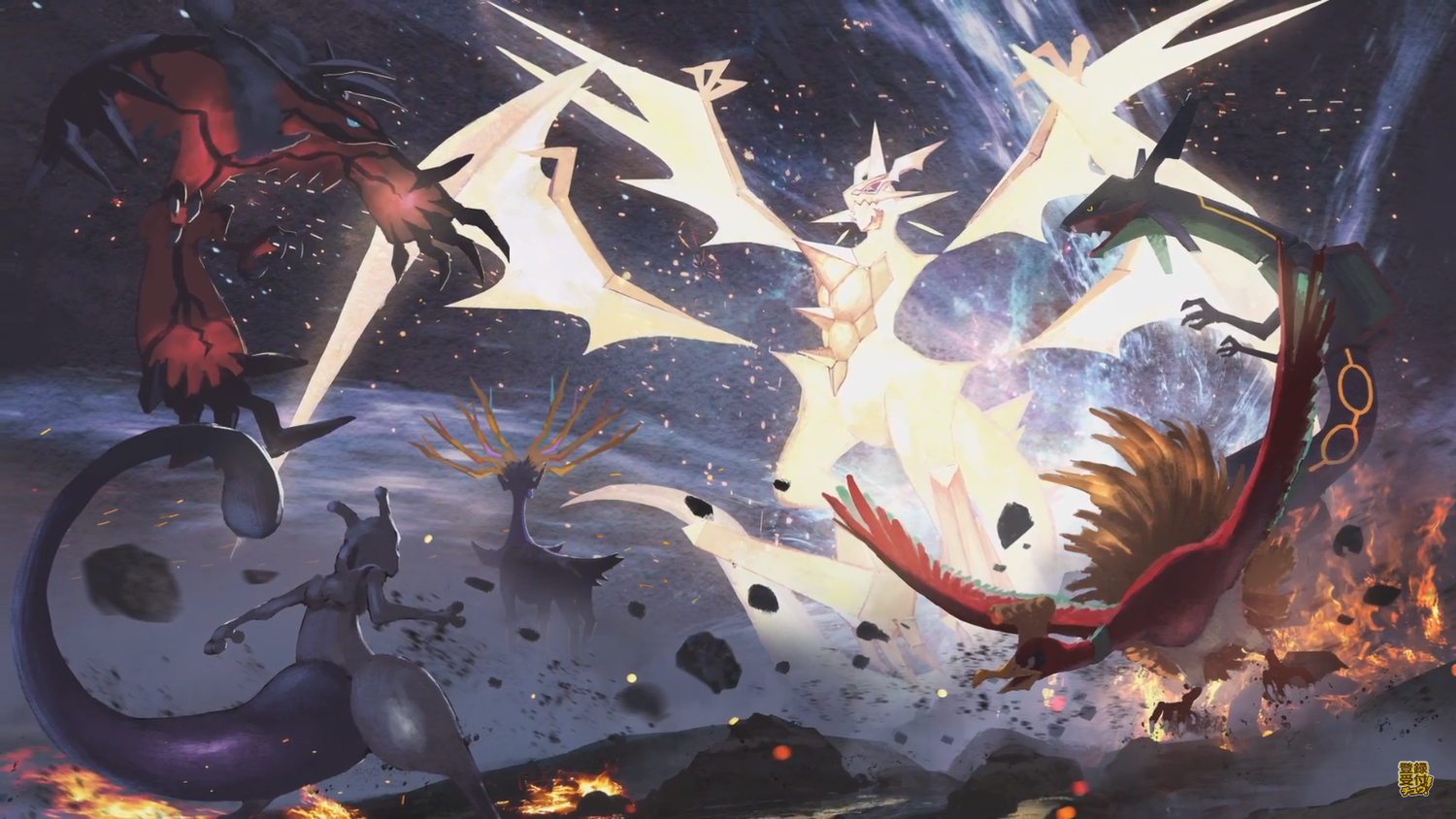 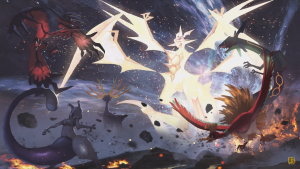 Entry : $10.00
Start Time: 1:00PM
Prizing: 2 packs per person – per division will be entered into the prize pool. You can receive packs or Store Credit for your winnings.

Players must fill out a team sheet and turn it in before the end of registration to avoid a round 1 loss (Team Sheets will be available onsite). Players will have their Battle Team locked electronically via QR code. It also suggested that players download the 2019 Ultra Series Rules from Festival Plaza, should a QR Code not be available, or IR issues arise.

This Tournament will be played using the 2019 VGC Ultra Series Ruleset.

Rules are as follows:

1. Players are allowed to use up to two Legendary** Pokemon on their team
2. Mythical*** Pokemon are banned
3. All Pokemon must have the Alola Symbol showing that were captured or bred in Sun, Moon, Ultra Sun, or Ultra Moon.

Each round will be the best two of three games. Players will have 90 seconds to choose four Pokemon from their team of six to battle their opponent in a Double Battle. Each game will have a move time limit of 45 seconds and a total of 7 minutes per game.

Players are required to bring their own 3DS system that can play a legal version of Ultra Sun or Ultra Moon with the latest patches. Players are responsible to make sure that their system is charged for the duration of the tournament.